Have a website or a product, that needs a design update?

Design thinking mindset and design sprints at your company- Part 1. 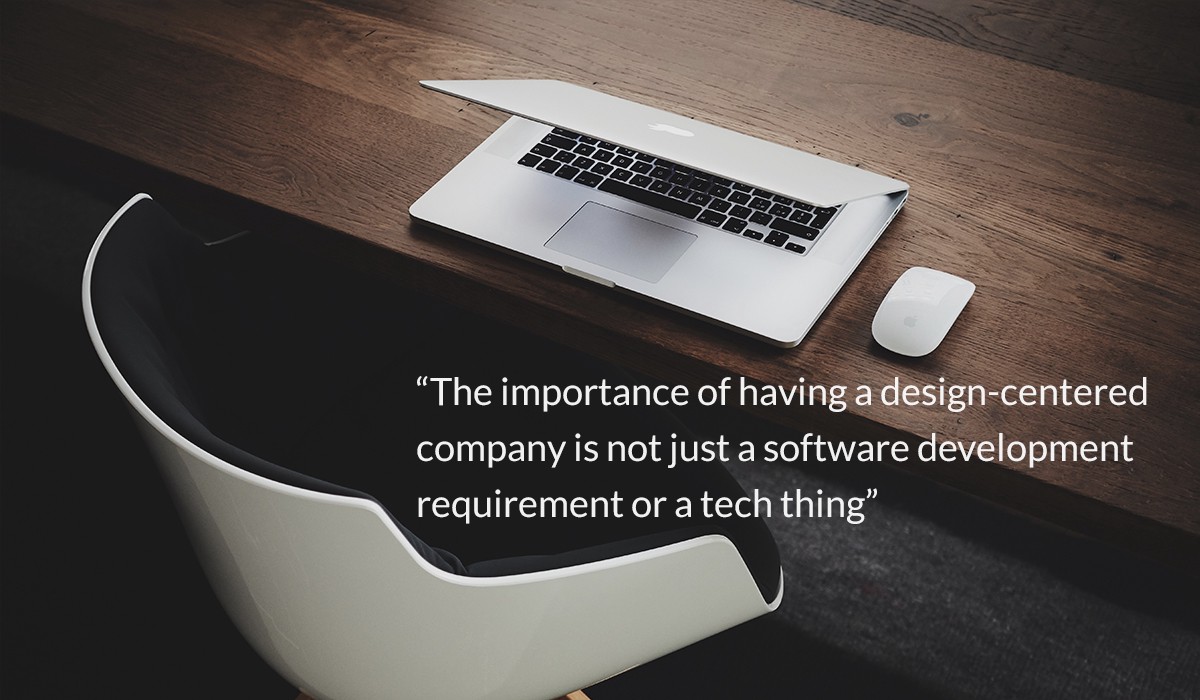 Case 1: There is a grocery store in your backyard. The store is clean, the selection is wide and the prices are ok too. You could easily do your shopping there and it would be the most rational decision to make.. the cashier lady is nice too. But there is a security guard, who is pretty rude. He follows (sneaks after) the customers all the time with semi-harsh look on his face watching carefully what they put into their shopping cart. Actually, every security guard is a bit rude in the shop and they do not resemble any of the customer-centric values of the store.

Although the security service might be outsourced to an external company, meeting them is the part of your offline shopping experience and will influence your decisions: You might rather do the shopping elsewhere.

Case 2: Your internet provider seems to be a good company, the connection is stable most of the time, the prices are not too high, every time you check your LAN speed it is decent, it works great. But after a heavy thunderstorm, the system collapses, so you call the supplier. The call center rep. who takes your call can’t give you the answers you need, she doesn’t seem to be well informed, she is rather unprepared, there is no information displayed on the supplier’s website either or on social media about when they are going to fix the problem and when you will be able to go back and continue your work.

What is common in these two cases? The thing that although these suppliers gave a good value for their core product and seemingly did everything well for their primary service, the secondary or supplementary (indirect) service was lack of proficiency and it finally did influence the core product and the company’s reputation as a whole. So after all, the secondary or supplementary service did influence the consumer’s decision as well.

By these two real life cases I intended to highlight, that the importance of having a design-centered company is not just a software-development-specific requirement or a tech thing. It is a mindset and a cultural norm that is needed to be adopted everywhere.

Definition of a design-centered company: all the employees of a company (and their external partners, as you can see in Case 1. above) keep in mind as their no. 1 priority when they make any decision to give the best user experience to the ones that get in contact with the company’s core product or the company itself.

Everyone is a UXer. The main takeaway of this is that everyone who takes any part in ‘forming’ the outside image or reputation of a company is responsible for the overall user experience and can be considered a UX person. If you run servers as a system administrator at your company and the service is not working properly you are shaping the image of the whole service, and you are responsible for user experience as the users will judge the company by the (lack of) performance you are responsible for.

What is the difference between a design-centered and an old fashioned company? 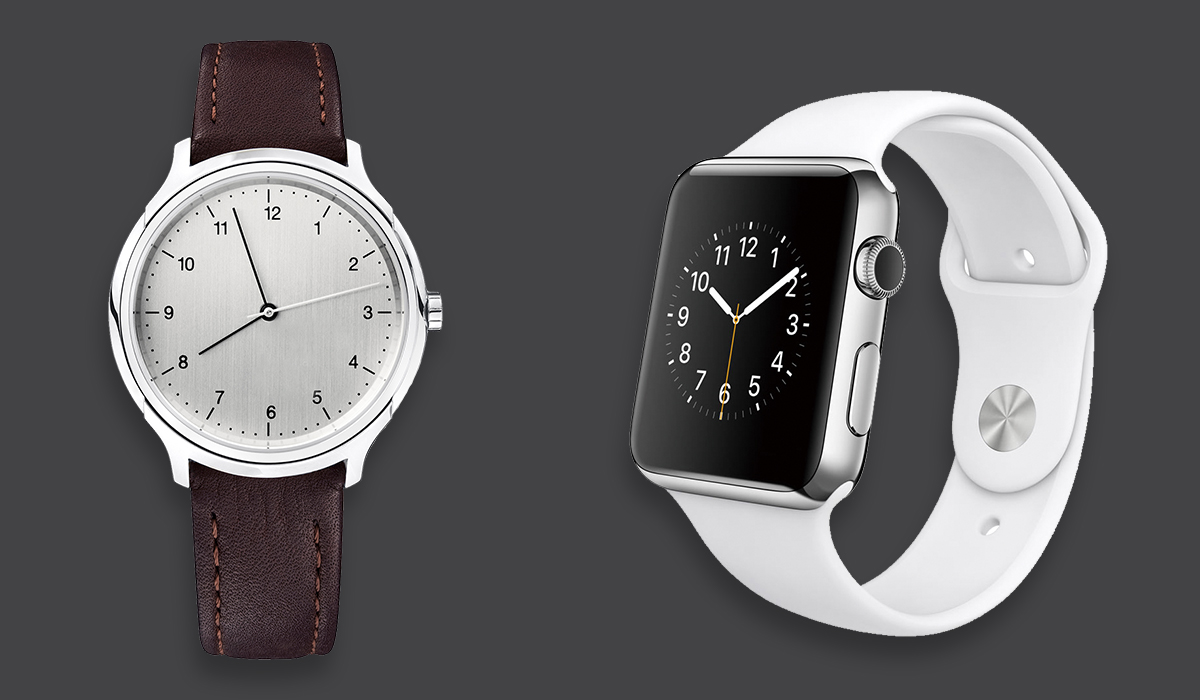 One of my favorite examples that highlights the difference between a design-centered company that uses design thinking methods and an old fashioned one, is when Apple stepped into the watch business in 2014.

Apple Watch vs. other regular watches

Regular companies that were producing watches and timepieces have been around for centuries. Some of these companies are really high-end luxury brands with expensive fashion and sport watches. Switzerland has been making the most famous quality timepieces for more than a hundred years. (Comparing to Apple that’s been making watches for the past four years.) Apple, a design-centered company entered the market in 2014. I will not write about the advantages of having a smartwatch, but would like to emphasize one key element of its success that may seem to be a little thing for first sight, but it actually made a huge difference.

With the first version released, Apple made a huge impact on fashion wearables by making the watch bands easily changeable by their owner.

This detail of changing bands might seem like a little thing, but I would call it one of the most important ‘hardware solutions’ in the watch market and also to be one of the key Apple Watch features. Let me explain why: Apple did a decent research (as with the iPod too, back in the days) and realised that customers think about their watches as a fashion accessory. Apple was the first company in the field that tried to use fashion to sell a tech wearable - a smart watch. Being able to change the bands daily makes the watch adjustable to all kind of outfits and it gives you something you want to hold onto.

/I just asked around and found that most people I know who owns an apple watch have not been wearing any of their regular watches they previously had, not even one single time. It was quite a surprise for me, although the situation is the same with me./

The main question here is: How come other companies have been in the market for so long and none of them realised the need to produce a handy solution making it this easy for the watch owners to change their watch band? Some of these regular companies are making really expensive timepieces and you still need to go to a watchmaker if you want to change the band of your expensive watch.

People are changing their bands all the time, which makes even more money for Apple (via selling band accessories) and you will never get bored of the watch or mismatch it any day. Of course, later other tech companies followed Apple’s example and FitBit partnered up with designers like Vera Wang and Tory Burch to make their watches more appealing as an accessory. 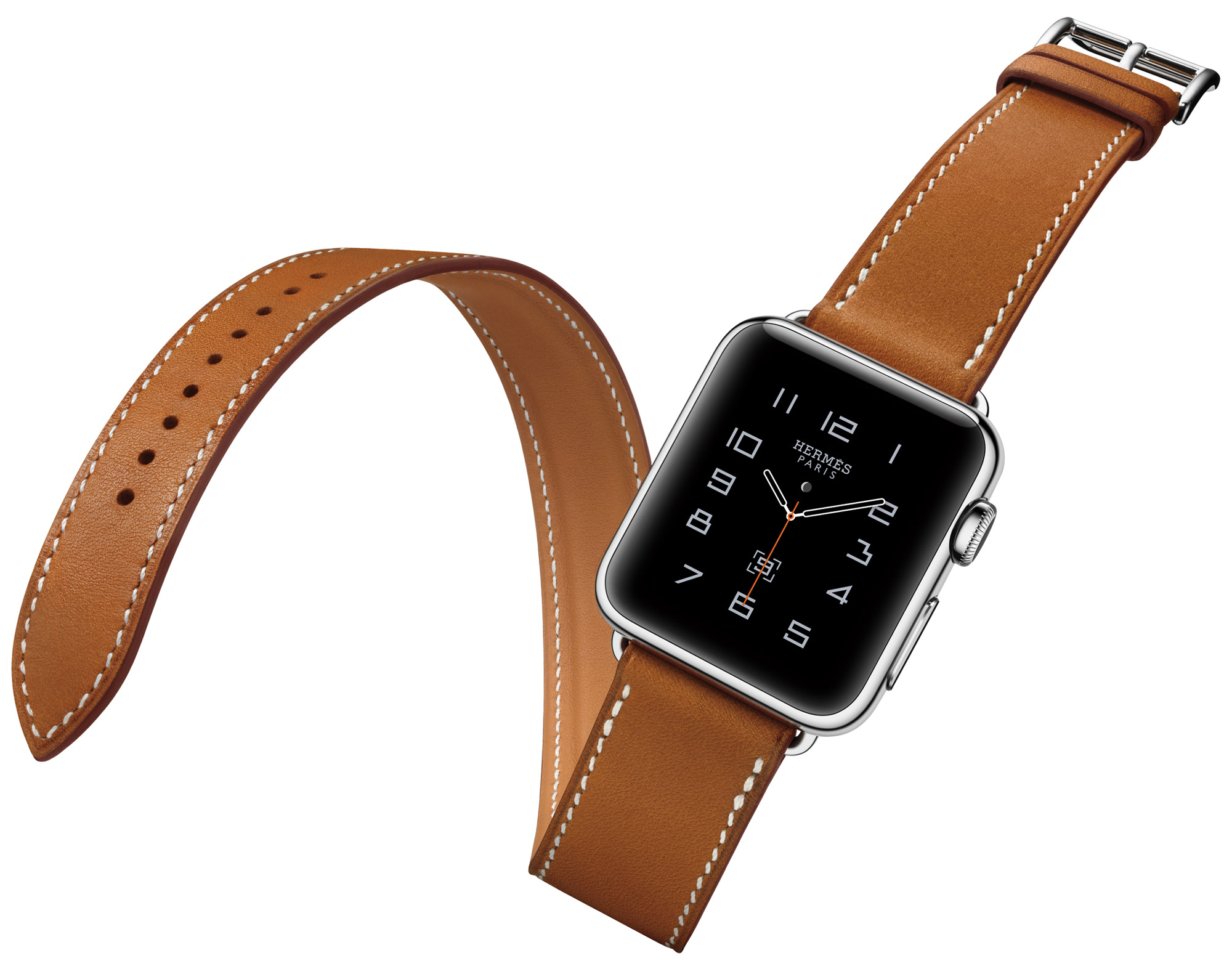 “The strategy was to really try to separate the watch from just another fitness tracker,” said Maribel Lopez, Apple analyst.  “..in 2015 Apple began partnering with designers like Hermès to allow them to capture a broader market of luxury consumers interested in the appeal of heritage fashion brands. Since then, designers including Coach, Kate Spade and Nike have all designed bands for the watch.” (Source)

What did Apple get right?

These key components helped Apple, as a design-centered company, to beat its competition and create something new in the watch industry. It wasn’t by chance or accident, rather a well-planned and well-implemented solution. And the outcome- speaks for itself-(article):The Apple Watch has a secret weapon that helps it dominate the market

In part 2. I’ll write about other company examples, and the values of having design sprints when developing a product.

Apple sold more watches than Rolex, Swatch, and the rest of the Swiss watch industry combined